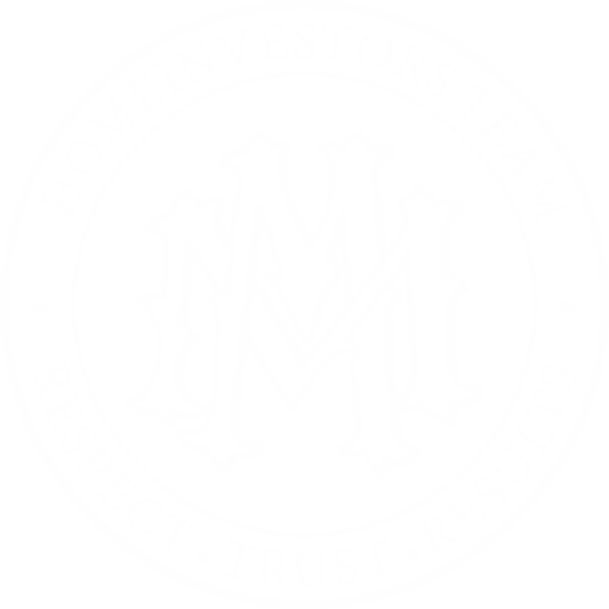 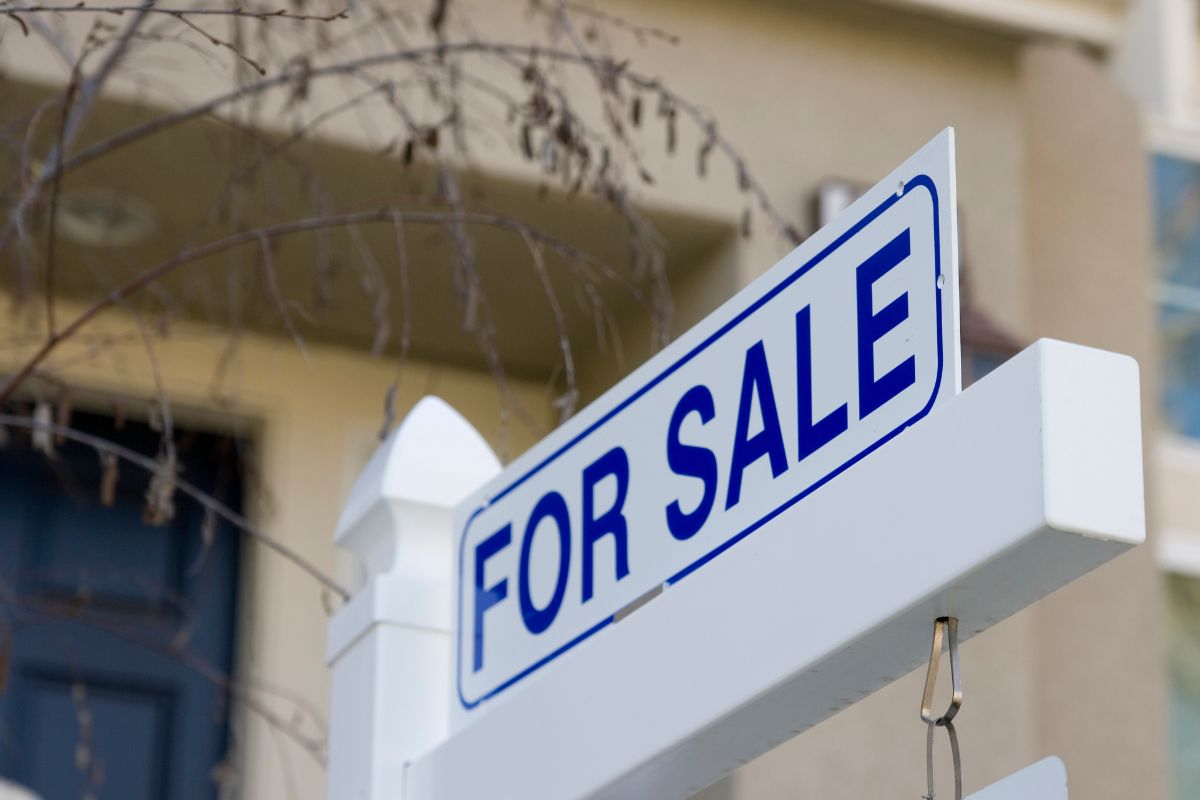 Where Are Properties Struggling To Sell For The First Time?

The Toronto Real Estate Market and the larger GTA Real Estate Market has not been hot in recent months. Market conditions have undoubtedly cooled since peak market conditions in February and March of 2022. There are many metrics and categories used to assess the health of any given market on any given month; average price, days on market, sales to listing ratio, months of inventory and more! However one interesting stat which helps to illuminate market conditions more is the Re-List Rate! This is the percentage of the properties that have failed to sell for the first time, decided to terminate the listing, and go back on market with a new listing. Most often it is with a new lower price, but occasionally at a higher price. Thus essentially, the Re-List rate allows us to see where properties have failed to sell for the first time the most.

The City Of Toronto saw 4,392 new listings in the month of July. These are properties that came onto the market for the first time, and does not account for active listings from the month prior. Of these 4,392 listings, about 1,138 were listed. This gives us a re-list rate of 25.9%. Essentially a quarter of all the properties that came onto the market had to be re-listed. Although this is far higher than what we would have seen in peak market conditions, relative to today’s slower and stagnant market, the rate of 25.9% is a healthy one.

Where the re-list rate is the highest, and essentially where properties are struggling to sell for the first time the most is Durham Region. The entirety of Durham, from Pickering to Oshawa, saw a total of 1,461 new homes available for sale in the month of July 2022. Of these 1,461 new listings, 458 had to be re-listed. This results in a 31% re-list rate. This is higher than any other major region (accounting for Peel, Durham, York and Toronto) within the GTA. Although Peel and York are not exactly showing very low rates either, they are still lower than Durham at 28% and 26.8% each respectively. Of course not all of the municipalities in Durham are performing equally as dire. Ajax has a hefty rate of 28%, but the lowest of Durham nonetheless. On the other side of the spectrum, Whitby is showing the highest of Durham at an alarming 35% re-list rate.

While Durham is the area we can definitely say is struggling the most in the month of July; which area has had the highest re-list rate year to date? That is to say, not just for one month but for the entirety of 2022? For those who are anticipating Toronto, that is not the case. The city of Toronto actually has the healthiest and consequently, lowest, re-list rate of 17%. That is quite impressive when we consider the fact that Toronto has seen a whopping 37,983 new listings in the year 2022, and only 6,734 re-lists. Across all regions and cities, the area that has had the highest re-list rate so far in 2022, is Georgina.

Belonging to the region of York, which itself has had a modest 21% re-list rate year to date, Georgina is the northernmost municipality of York Region. During the hottest periods of the market, those buyers who were priced out of Toronto communities, would venture further and further north. To the extent of which Georgina saw a large amount of buyer interest. However after the first interest rate hikes and the very first signs of a cooling market; Georgina was the first area within central GTA to struggle. This is reflected in the numbers across all criteria and categories, but especially here with regards to the re-list rate. Year to date we see a re-list rate of 26%, which may not sound that bad, however keep in mind this is year to date, NOT monthly. By far this is the highest rate of terminations and re-lists across the GTA when we take a year to date approach. In total there have been 1,181 new listings in Georgina year to date, with 310 re-lists.

Home Investors Team is a leading real estate team in Toronto which has helped hundreds of sellers to sell their properties and buyers to find their dream homes in the GTA.

We offer the highest level of expertise, service and integrity to every single one of our clients. Your real estate inquiries are very important to us. One of our team associates will contact you promptly.

Copyright © 2022 Mehran Malekzadeh. All rights reserved.
RE/MAX® is a registered trademark licensed to RE/MAX. Each Office Is Independently Owned And Operated.